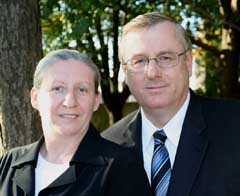 
New York had just experienced a bombing on the streets in 17 September 2017 and a shootout with terrorists on 19 September 2016 and Al-Quaida was threatening more
How true those words were, not only our prayers were heard but others also, as the only attack on record was on 28 Nov 2016 where students at Ohio State were attacked by a vehicle and the terrorist was shot dead by police.
Im sure there were things thwarted that never made the public record and that we may never know about
I also said spiritual wickedness in high places is rampant.
And it has grown more rampant
In Proverbs 14:34 the word says:
34 Righteousness exalteth a nation: but sin is a reproach to any people.
Proverbs 14:34 KJV